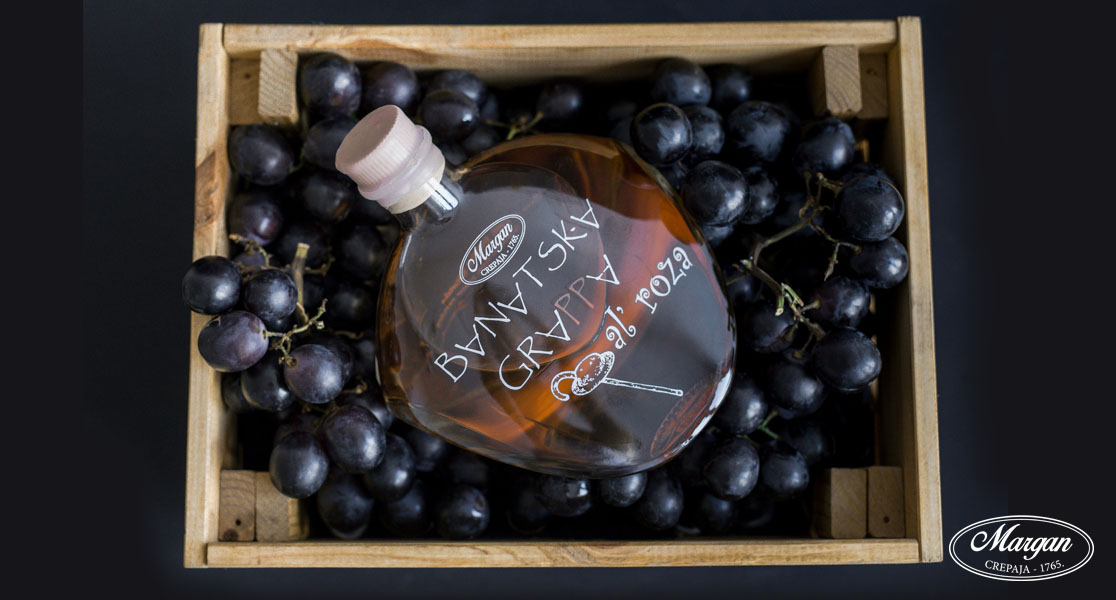 Italian wine makers and gastronomes keep the secret of who the first man to invent this kind of alcohol was centuries ago.

HOW AND WHERE WAS THE GRAPPA INVENTED?

Italian wine makers and gastronomes keep the secret about who was the first man to invent that kind of alcohol many centuries ago. The people of Sicily are believed to have acquired the method of the distillation of Grappe from the Arabs. In the production of various wines, "waste" remained intact, which also had to be stored somehow. Throwing it was a waste, especially since the peasants didn't want to afford such luxury. It is from this fruitful "waste", the Grappa was created, the most popular drink in Italy and beyond.

Italians love it as the Scottish people love their whiskey. Another similarity is the high content of alcohol present in this soulless drink. Grappa is made of the skin of grapes and seeds, and often can have mild taste of caramel or herbs. Depending on the recipe, liquor can be from 40 to 55 proof.

HOW TO DRINK A GRAPPA?

In Italy, there is a tradition that this drink is not only drunk in its pure form. The inhabitants start the morning with a cup of Espresso, in which Grappa is added. What is important is to emphasize is that during the consumption of Grappe it gives out its best taste at temperatures between 5 and 9 degrees Celsius. Cool it down and just let yourself enjoy it.

The original idea of the Banat Grappe was the Italian recipe, but the quality of such a product was not what was initially expected, our Grappa is further enriched with fresh grapes, and there lies the most significant difference...

The secret of our Banat Grappe, al'pink, is that before it ends in a cup, it is stored in barrels in which wine was once held. This way, in addition to its refined taste, it receives a note of a recognizable scent as a unique pink color.

We use cookies on our website. Some of them are essential for the operation of the site, while others help us to improve this site and the user experience (tracking cookies). You can decide for yourself whether you want to allow cookies or not. Please note that if you reject them, you may not be able to use all the functionalities of the site.